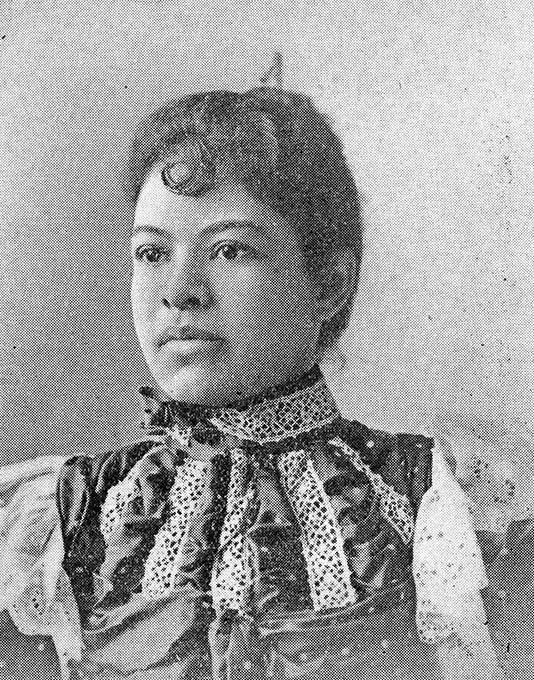 Dr. Ida Gray was born on March 4, 1867.  Ida's father was not present in her life and her mother passed away shortly after Ida's birth.  Ida was raised by her relative Caroline Gray who worked as a seamstress.  Ida attended a segregated high school in Cincinnati.

While in high school, Ida worked as an assistant in a dental office under the supervision of Jonathon Taft.  Dr. Taft was the co-founder of the American Dental Association. In 1875, Dr. Taft became the first dean of the Dental College of the University of Michigan and in 1878 he began accepting females into the program.

Dr. Taft encouraged Ida to apply to the University of Michigan.  Her experience in the dental office and her relationship to Dr. Taft were essential factors in her acceptance to the Dental College of the University of Michigan.  Ida received her doctor of dental surgery degree in June of 1890, she was the 23rd female student and the first African American female to earn a doctoral degree in dental surgery.

She owned a private practice in Cincinnati OH and then moved to Chicago.  While in Chicago Dr. Gray established her second practice and was the first African American female to practice dentistry in Chicago.  She also served as the president of the Professional Women's Club of Chicago.

Dr. Gray's achievements are a testimony to perseverance, determination and diligence.  She was raised by a woman who was unable to read or write and she became the first female African American dentist in the United States. 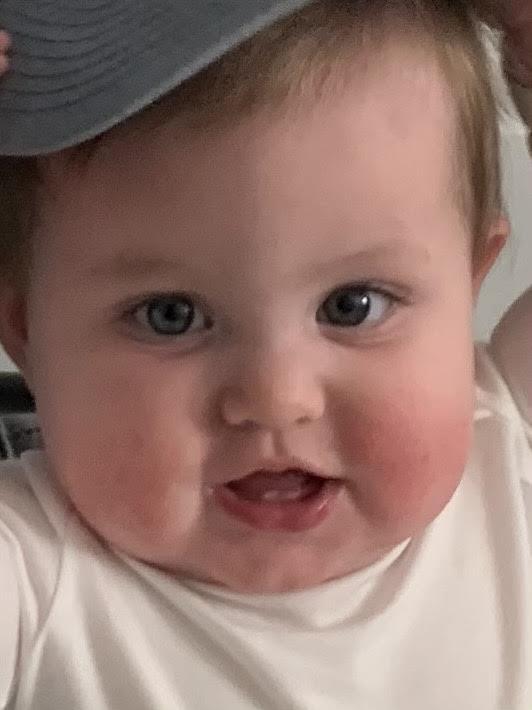 Children should see the dentist when their teeth first erupt in the mouth.

Sealants are a great addition to preventive health. 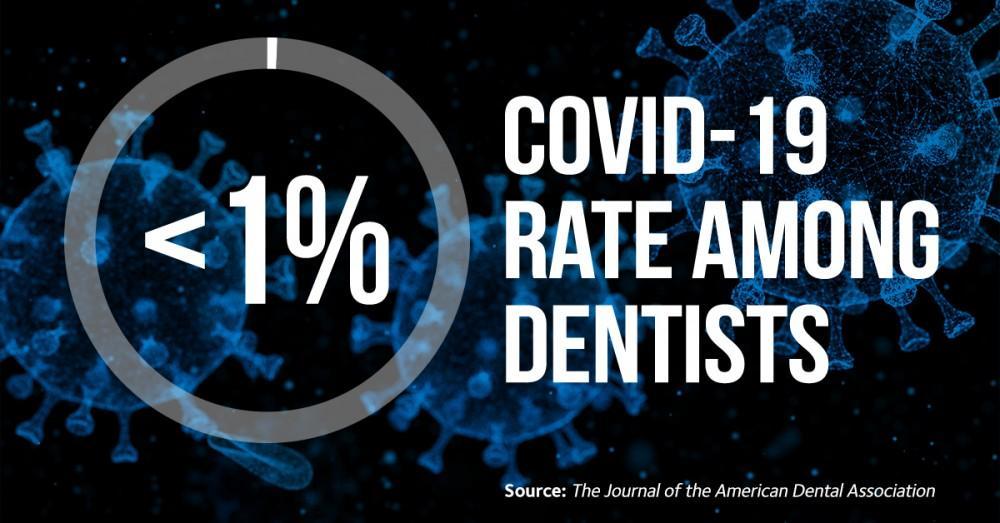 Dentists have the lowest rate of positive COVID-19 among health professionals. 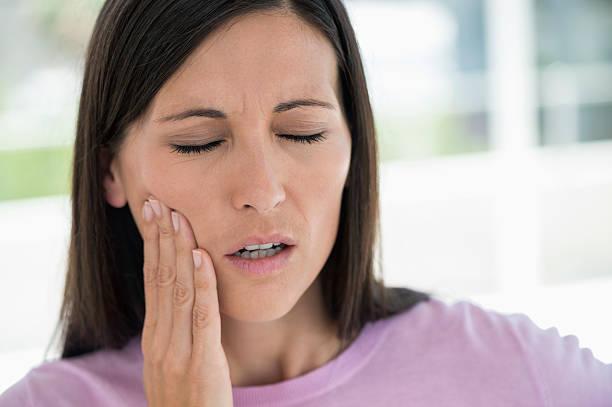 Changes in oral health due to the pandemic

In our office and in dental offices around the country there are several things that dentists and dental hygienists are observing with their patients oral health. 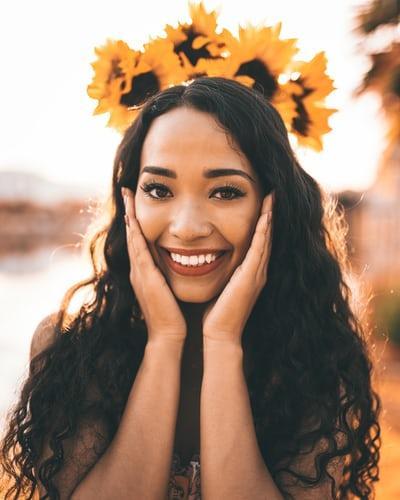 Now is not the time to delay dental care!

During the COVID-19 pandemic oral health is even more important. Oral Health During a Pandemic

Now more than ever it is critical to visit our office to help contribute to your overall health by having excellent oral health.